What is 3D Animation Process? 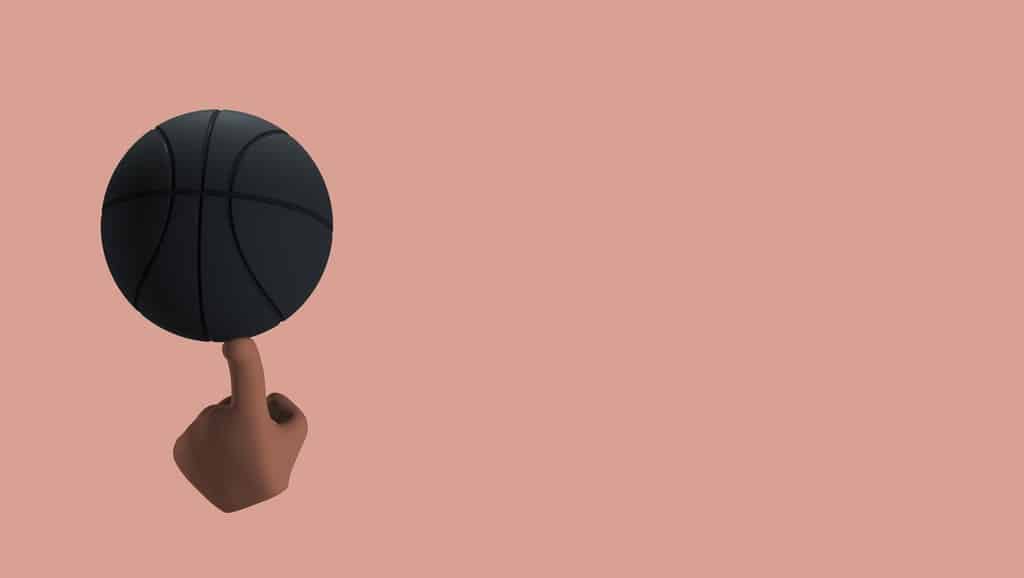 What is 3D Animation Process?

Technological Advancement and making the best of digital tools and methodology, has led to visually pleasing outputs in the form of projects, graphic design and visual content. These projects have been massively developing over the past few decades in the industries of film, television, sales, marketing and multiple industries accordingly. Every eye-catching visual project has a spark attached with it, that captures your attention, and 3D animation definitely tops the list when it comes to aesthetically pleasing projects. The 3D animation process can be highly technical and excessive steps however, nothing can stop a person who’s passionate and willing to learn. Here we will observe that how the animation process can be simplified into simple steps for you to dive into 3D animation.

This initial step encapsulates the overall input that is going into your project. Characters and subjects are formed based on their individual design, through computer aided tools, where subjects are drawn, designed and developed. These are given attributes and properties, making them unique and set them apart, giving them identity and meaning. Moreover, designing of the overall atmosphere and environment is also ensured in this process. This considers backgrounds, CGI, primary canvases where the subjects/characters will actively be animated on. Specific attention to detail, as well as different elements of texture and design and implemented to make sure the characters blend in perfectly with the backgrounds, and synchronization is achieved accordingly. The combination of both the two are imperative since the design of both should accumulate towards a final visually pleasing product.

Timeline and Animation with Layout

This part of the process deals with the overall movement and motion capture. Multiple factors are put to consideration here, that deal with the flow and movement of the entire animation. The timeline is put into the process where the subjects are placed into multiple frames, and a movement is achieved to look like the process is moving and not stationary. Factors such as delay, time lapse, speed and visual effects are put into a balance that are usually dependent on the nature of the project entirely, and subjects are now put into a motion. Furthermore, apart from keyframe animations, in which traditionally multiple visual content is placed and when the timeline starts playing the animation built in engines have presets that can move the objects physically that minimize the manual process. In this process, the certain pre-built presets can be modified and put to one’s preference to emulate that certain movement process that’s appropriately required such as a walking movement for a moving subject; a person. This can be highly flexible and multiple movements can be achieved as per the desire of the project.

As character development is achieved, as well as environment and atmosphere development, the motion and flow are finalized, rendering is the last bit where the project file can be executed in your type of format. It is imperative that the project is proof checked, that no glitches and errors are a part of that project, that may lead towards it to make it to the final output. It’s important to consider this crucial step where certain FX, composite, sizing, panning and lighting are accommodated. These certain aspects give life to the project and give them a much-needed spark so it does not seem generic, rather sets it apart. Rendering can be done in multiple video formats; mp4, flv with various options in quality. The higher the quality you want it to be in, the higher the size incurred. Moreover, you can set the framerate as well, along with audio options to choose from. Again, higher the quality, higher the size of the project. Rendering leads to finalization in which your 3D animation is good to go. By understanding the basic steps of 3D animation, it makes it easy to jump on step one and get on with the learning process. Given the industry’s massive usage, and its vast usage in multiple fields, its beneficial if you learn the basics at least, and the transformation will occur accordingly for your skill development. Plus, knowing it’s a customizable and fun skill to learn, the passionate ones are bound to excel these skills in no time.